Somebody’s got to do the paperwork, and the Reeves do it quite well — so well that they are the de facto bankers of the Known Worlds and probably one of the richest factions in the universe. Few realize just how wealthy they’ve become through their loans to noble houses. Just about everybody owes the Reeves, and when a Reeve comes calling in favors, few dare deny them: their debt collectors are fered on every planet, moon, and asteroid. Most people, however, know the Reves as layers, legal-eagles, and justice-seeking firebrands, defending the hight and the low alike from their accusers.

Includes: Money & the Law, a primer on money, crime and punishment.

The Imperial Dossier series examines in-depth the main factions of the Fading Suns universe. Each book serves as a primer on a single faction, commissioned by the empire for its diplomats, bureaucrats, soldiers, star-sailors, Questing Knights, and their ohorts, with commentary from the Imperial Eye. Each book also includes a „factbook“ about a topic closely related to the dossier’s faction, and a rules section that includes new callings, perks, equipment, and event alien creatures. 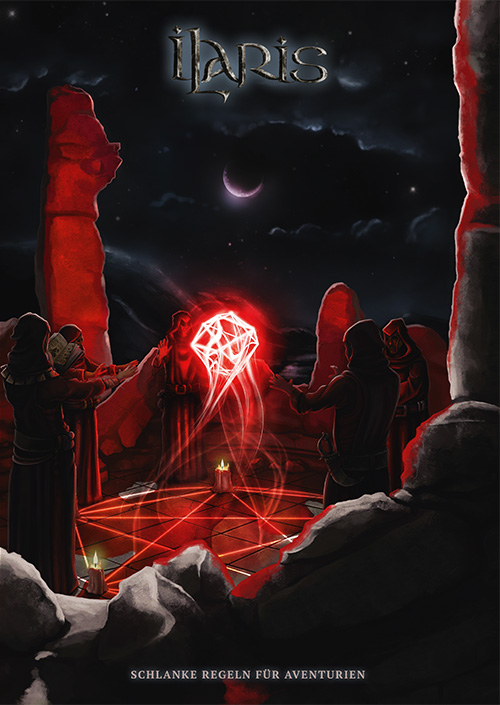 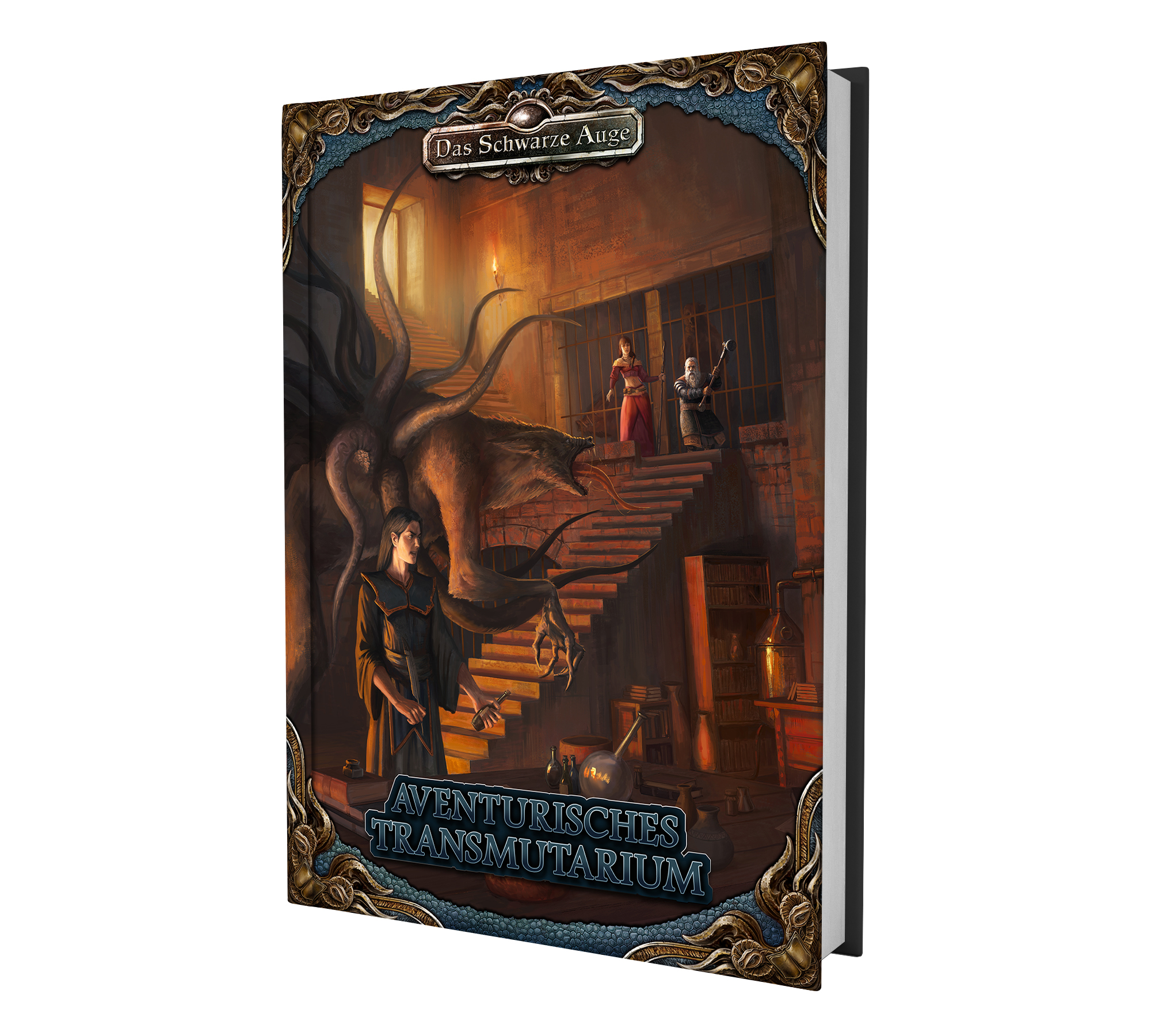 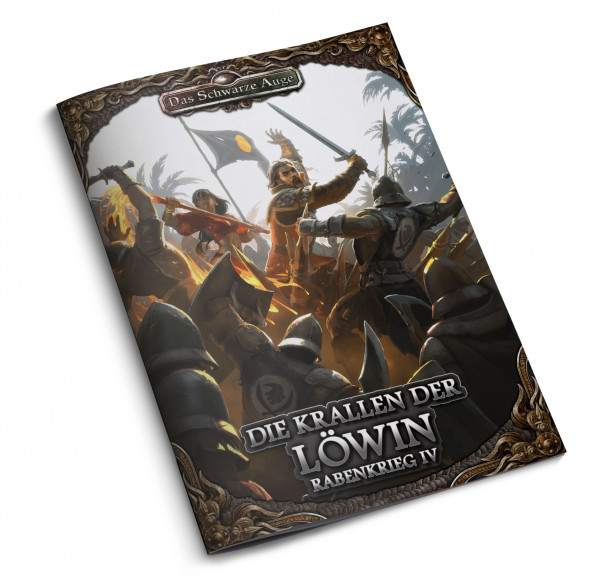 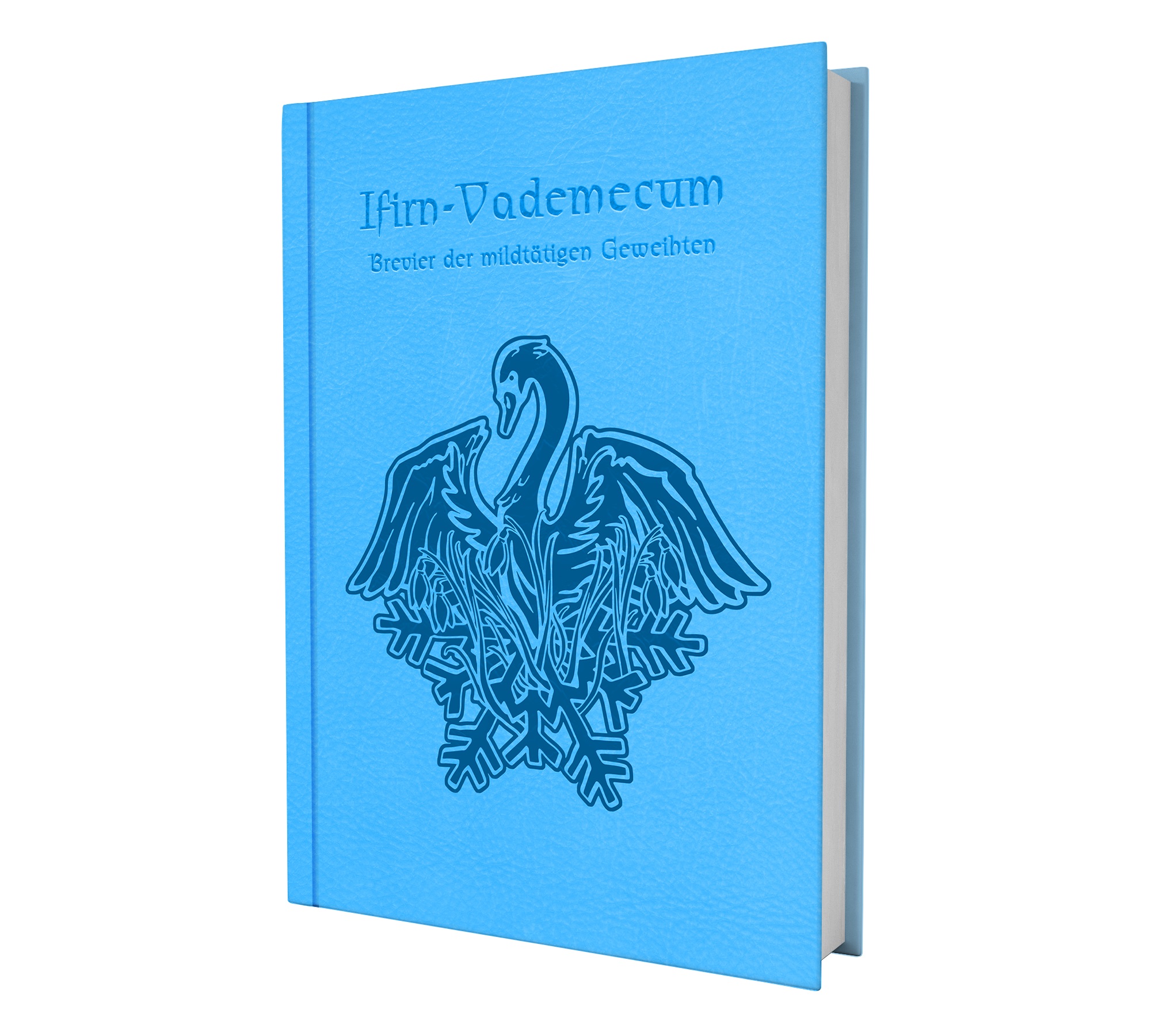